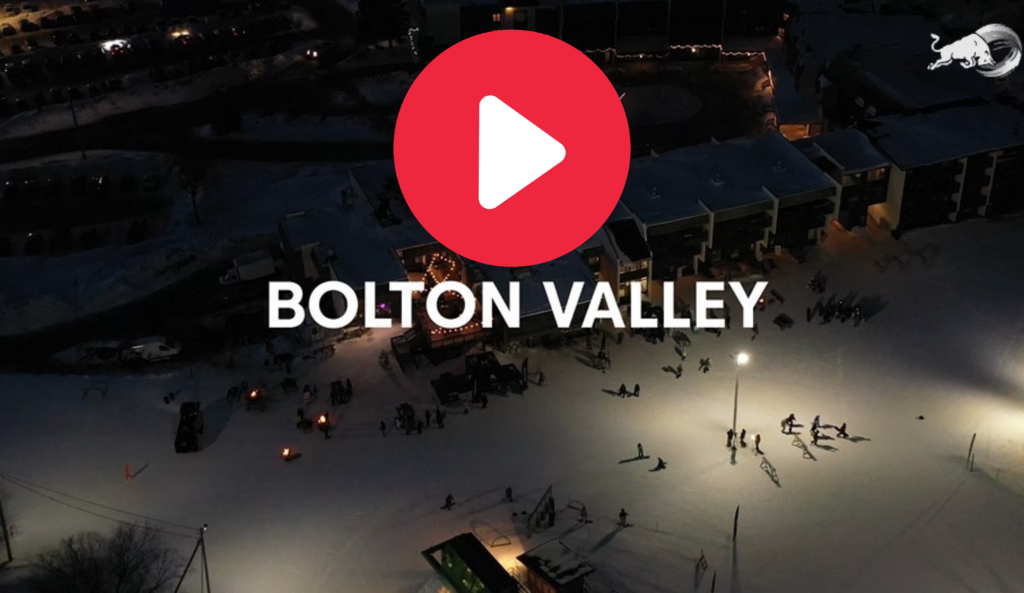 What do you get when you combine the Burton CHILL Foundation with world class snowboarders from the Red Bull Slide In Tour for a night of celebration and night riding at Bolton Valley? Well, you could probably already guess, a very special night, that’s what!

Lucky for us (and you) Teton Gravity Research made the scene as well, and were able to document some of the fun from that night in early March of 2021. Have a look see for yourself:

Pretty hard to believe this is just one of two times Bolton Valley will be featured in short films from the fine folks at Teton Gravity Research this year alone. We cannot wait to see the short film In Pursuit of Soul, dropping October 19 and featuring us along with other fellow Indy Pass members from across the country (and our dear friends at Magic Mountain in southern Vermont, too!).

More context on the tour from Red Bull:
From For this Northeast-based group of snowboarders, the east coast grit is what makes them the best at their craft. Join X-Games Gold Medalist Zeb Powell, Maggie Leon and Miles Fallon on a journey through the birthplace of sliding sideways on snow. Follow the crew as they showcase and show off their favorite features at resort stops and off-the-beaten-path stops along Vermont’s Highway 100, including Killington, Suicide Six, and an infamous backwoods rope tow during the 2021 Red Bull Slide In Tour. These character-building conditions and a certain swagger that exists both on and off the mountain are the foundational characteristics that helped build the snowboarders that this group has become.